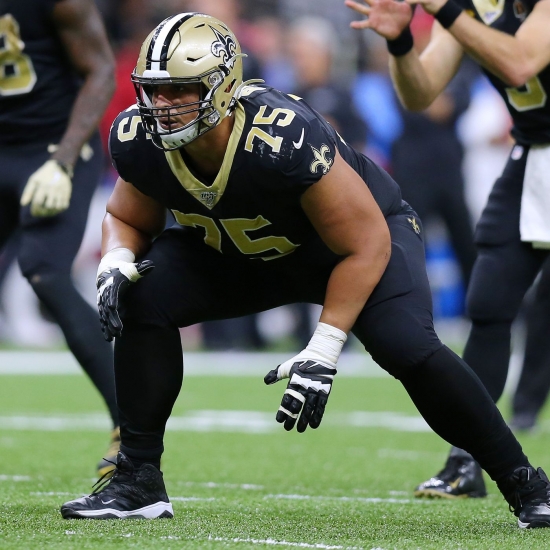 Peat won the starting Left Guard job during his rookie season, and was a steady player in his first three NFL campaigns. In 2018, Peat was chosen for the Pro Bowl, and would be again in 2019 and 2020, thus giving him a current three-year streak.  Peat is entering his eighth season in the NFL, and is regarded as one of the better Guards in the game.