Our All-Time Top 50 Los Angeles Rams have been revised to reflect the 2021 Season. 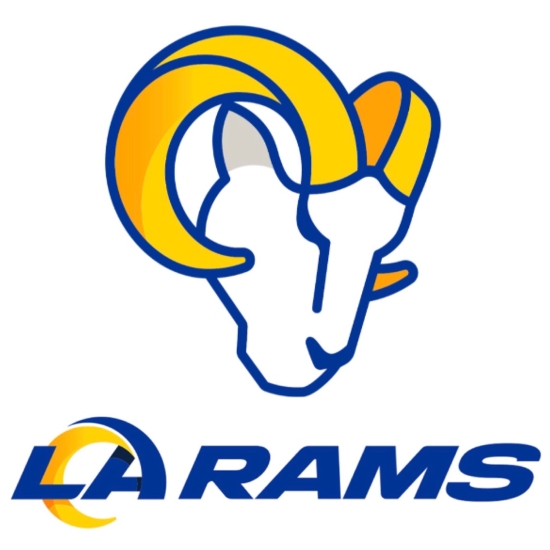 As many of you know, we here at Notinhalloffame.com are slowly generating the 50 of each major North American sports team.  That being said, we have existing Top 50 lists out and we always consistently look to update them when we can and based on necessity.  As such, we are very happy to present our post-2021 revision of our top 50 Los Angeles Rams.

Last year, the Rams won it all, their second Super Bowl, and their first since they relocated to Los Angeles.  The loaded team gave us two new entries, and we thought we might have seen a new number one, but we will explain that further as there are no changes in the top five.

As always, we present our top five, though there were no changes in this elite group:

Aaron Donald, who we wondered if we jumped it too fast by rocketing him to #2, was seriously considered to supplant Olsen on the top spot.  Anther Pro Bowl year likely will put him there.

More in this category: « Our All-Time Top 50 Kansas City Chiefs have been revised to reflect the 2021 Season. The Pittsburgh Pirates announce 19 names for their first Hall of Fame class »