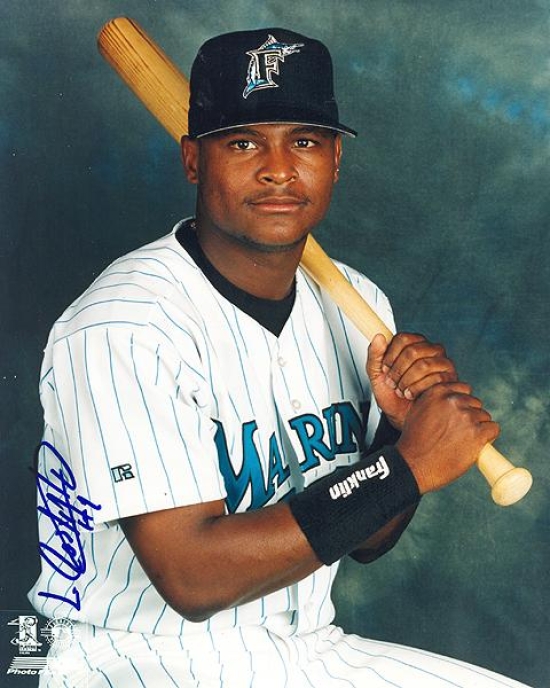 There is one reason (and it is really big) that you could make that Luis Castillo should be near the top of the all-time Miami Marlins list.  Castillo is one of three players who won both of the Marlins’ World Series rings.  Well, sort of.

Coming from the San Pedro de Macoris of the Dominican Republic, Castillo is one of the many on the long list of infielders to come from this baseball factory of a town.  Signed as an Amateur Free Agent in 1992, Castillo made it to the Marlins in 1996 and bounced back and forth between the Minors and Majors until 1998.  Castillo played for Florida in 1997 in the season but was optioned back to the Minors in late July and was not on their World Series-winning roster but did receive a ring for his service that year.