Our All-Time Top 50 Cleveland Browns are now up 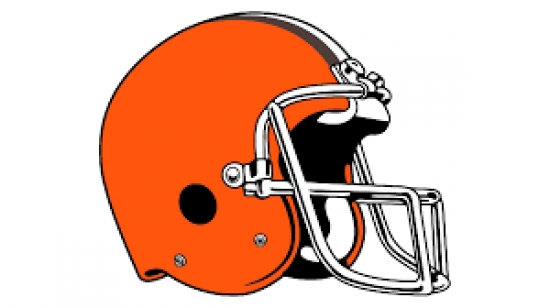 As many of you know, we here at Notinhalloffame.com are slowly generating the 50 of each major North American sports team.  We have a new one to unveil today, that of the Cleveland Browns.

Formed in 1946 by Paul Brown, the Browns were an inaugural team in the All-American Football Conference.  Cleveland was an undisputed power in the new football league, winning the four Championships in the league’s existence.  The AAFC merged with the NFL in 1950, and to the shock of the stalwarts, Cleveland won the 1950 NFL Championship.

The Browns remained a power for years, winning the NFL Championship in 1954 and 1955, and they would draft Jim Brown, whose rushing skills transformed the game.  They would win it all again in 1964.  The Browns haven’t been to a title game since.

In 1995, Browns owner Art Modell moved the team to Baltimore, but a deal was struck with the city of Cleveland, keeping the intellectual property of the Browns with the city.  The Browns were back in 1999 but have not made a deep playoff run in this incarnation.

Our Top 50 lists in football look at the following:

This list is updated up until the end of the 2020 Season.