Our All-Time Top 50 Tennessee Titans are now up 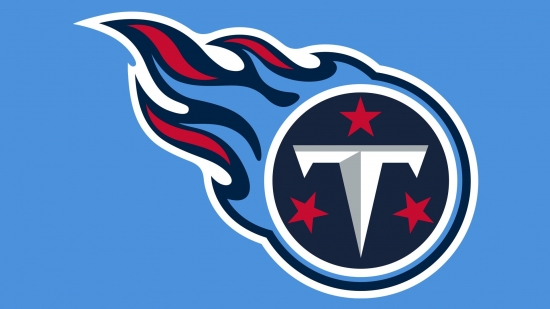 As many of you know, we here at Notinhalloffame.com are slowly generating the 50 of each major North American sports team.  We have a new one to unveil today, that of the Tennessee Titans.

An original team in the American Football League, the Tennessee Titans, began their existence as the Houston Oilers.

The Oilers were the first power of the league, winning the first two Championships and losing the third title game.  As the AFL merged with the NFL, the Oilers had flashes of greatness but were unable to make the Super Bowl.

The team would relocate to Nashville in 1997 and be rebranded the Tennessee Titans.  Though they have yet to win a Super Bowl, they did make one, losing SB XXXIV to the St. Louis Rams.

Our Top 50 lists in football look at the following:

This list is updated up until the end of the 2020 Season.