Our All-Time Top 50 Detroit Red Wings are now up 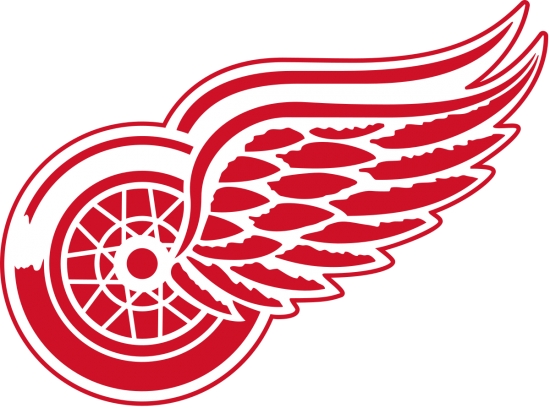 As many of you know, we here at Notinhalloffame.com are slowly generating the 50 of each major North American sports team.  We have a new one to unveil today, that of the Detroit Wings.

An Original Six franchise, the Detroit Red Wings have been a “streaky” team as they have had periods of either feast or famine.

2. Traditional statistics and how they finished in the National Hockey League.

The complete list can be found here,but as always, we announce our top five in this article.  They are:

More in this category: « Our All-Time Top 50 Baltimore Ravens have been revised The Cincinnati Bengals announce the creation of a Ring of Honor »