Our All-Time Top 50 New York Giants are now up 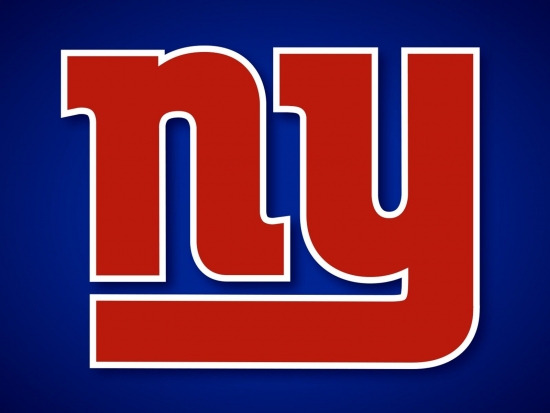 As many of you know, we here at Notinhalloffame.com are slowly generating the 50 of each major North American sports team.  We have a new one to unveil today, that of the New York Giants.

In 1925, the New York Giants were one of five teams that joined the National Football League, and of those five, they are the only ones that are still in existence.

Eight Championships is impressive regardless of the league and the sport!

The complete list can be found here,but as always, we announce our top five in this article.  They are:

Up next, will be the top 50 Los Angeles Chargers.

More in this category: « The Naismith Basketball HOF announces their 2021 Nominees Our All-Time Top 50 Los Angeles Chargers are now up »