Our All-Time Top 50 Chicago Bulls are now up 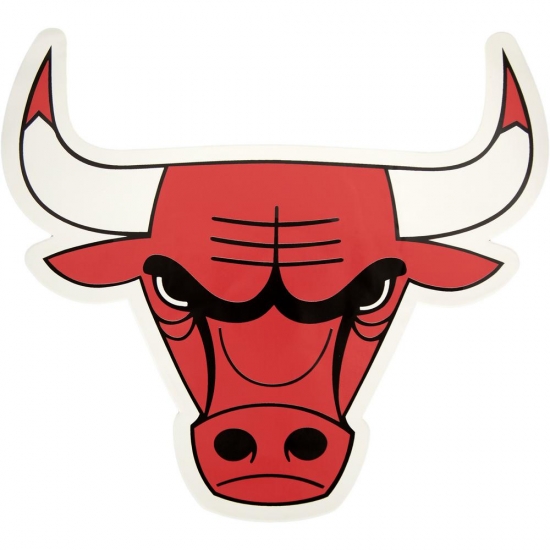 As many of you know, we here at Notinhalloffame.com are slowly generating the 50 of each major North American sports team.  We have a new one to unveil today, that of the Chicago Bulls.

The Chicago Bulls were founded in 1966, bringing Basketball to the Windy City far later than it should have.

For most fans, the Bulls history really did not begin until they drafted Michael Jordan.  The drafting of M.J. changed everything, and he would take them to a pair of "three-peats," which will be forever celebrated, as it should be.

Chicago has not made the Finals since Jordan’s departure.