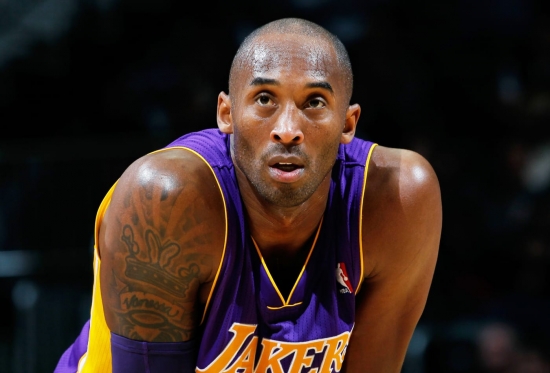 It was announced today on TMZ that Kobe Bryant passed away today in a helicopter crash near his home in Calabasas.  He was 41 years old.

Playing his entire career with the Los Angeles Lakers, Bryant was not just one of the best players of his era, he is considered amongst the greatest players of all-time.

Over his career, Bryant won five NBA Championships, won two scoring titles, was an 18-time All-Star and 15-time All-NBA Selection.  He is fourth all-time in Points, and was just passed by current Laker and playoff foe, LeBron James.  Internationally, he led the United States to two Gold Medals in the 2008 and 2012 Games.

“The Black Mamba” was considered to be one of the hardest-working players in basketball, and his desire to win had few equals.  The Lakers famously retired both of his numbers (#8 and #24), marking the first time that happened in the NBA.

Bryant is entering his first year of eligibility for the Naismith Basketball Hall of Fame, which he was expected to get in and be the headliner of a group that would also include Tim Duncan, Kevin Garnett and Chris Bosh.  Sadly, this will now be not only a tribute to his NBA career but also of his life.

We here at Notinhalloffame.com would like to extend our condolences to the friends, fans, and family at this time.