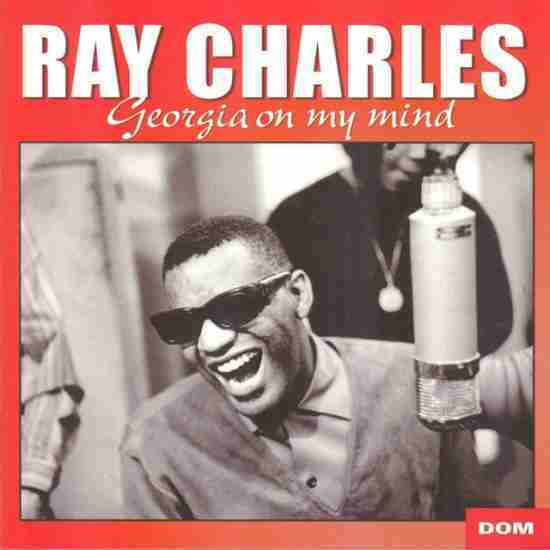 More in this category: « Save the Last Dance for Me Stay »