Ray Charles and The Judds enter the Country Music HOF 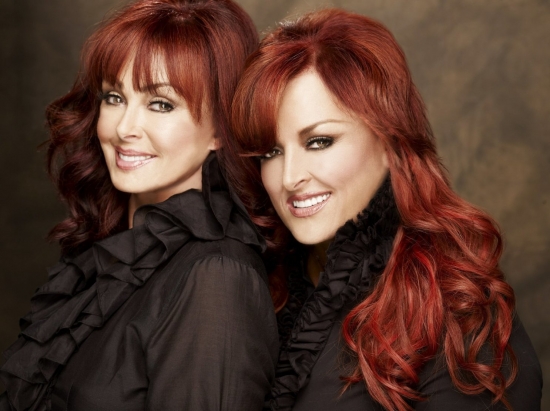 The Country Music Hall of Fame, one of the most prestigious music halls in not just the United States, but in the World, have announced the Class of 2021.  This includes four inductees, including Ray Charles and the Judds.

Entering in the Veteran Category, Charles might seem to be to a layman to be an odd choice for the Country Hall, but the love that he had for Country has long been documented.  His 1962 album, “Modern Sounds in Country & Western Music” is considered by critics to be one of the most important albums in the genre, and it crossed bridges that were previously considered uncrossable.

The Modern Era Category sees the mother and daughter combination of Naomi and Wynonna Judd enter the Hall.  From Kentucky, the dop first entered the Country charts in 1984, and would a few years later would breakthrough to the mainstream.  The Judds had three number one albums, and fourteen number one singles on the Country Chart.

They are joined by Eddie Bayers and Pete Drake, who enter in the triennial Recording/Touring musician category, as the result of a tie.

This brings the amount of Country Music Hall of Fame nominees to 146.

We here at Notinhalloffame.com would like to extend our congratulations to the newest members of the Country Music Hall of Fame.

More in this category: « RIP: Dick Schafrath Our All-Time Top 50 Toronto Maple Leafs are now up »