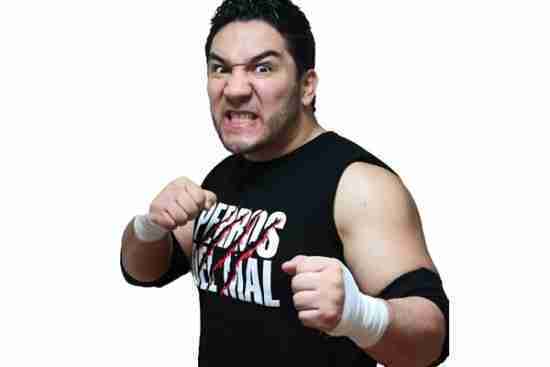 The son of the legendary Perro Aguayo, Perro Aguayo Jr. was born to be star in Mexico.
This is exactly what he became, as Perro Aguayo Jr. rose quickly up the ranks and did so in his own style.  Agauyo Jr. was a main event talent in Mexico and would have been for many more years to come had he not died tragically in the ring at age 35.

Should Perro Aguayo Jr. be in the Hall of Fame?