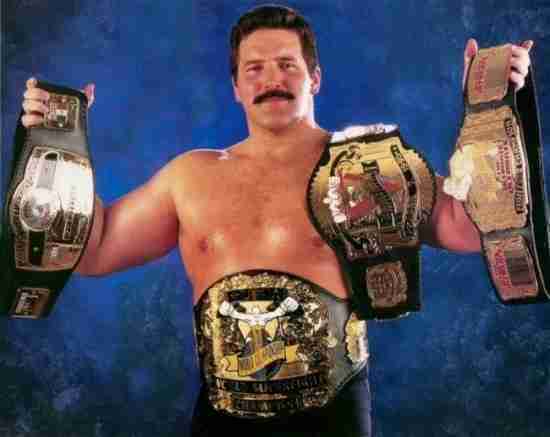 I think that we can all agree that the WWE totally dropped the ball with Dan “The Beast” Severn.
They had a bona fide MMA superstar in their mix and though he wasn’t used well, he was successful in UWFI and in the NWA, a place where he was a two time champion.  Severn may not have been a major force in the WWE but he helped change the landscape of the WWE with his realistic fighting style.  He had more impact than you realize.

Should Dan Severn be in the Hall of Fame?