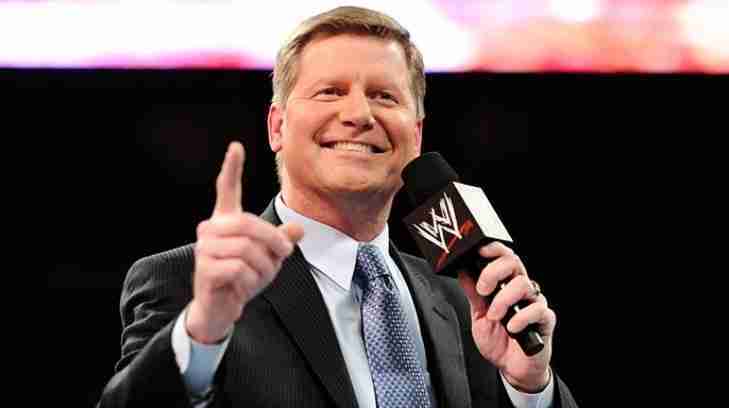 The in-ring career of John Laurinaitis (Johnny Ace) was better than he got credit for, as while he was a lower card wrestler in the NWA/WCW and one half of a lame tag team with Shane Douglas as the Dynamic Dudes, he emerged as an upper card wrestler, and a very good one with All Japan Wrestling.
He would become more known in the United States as an executive first in WCW and for over a decade with the WWE where he would be the Director of Talent Relations and while he was not the most beloved man in the locker room, he was a high level executive, which could mean something for this Hall.  It also did not hurt that for a solid year that he was one of the top heel figures in the organization.

Should John Laurinaitis be in the Hall of Fame?