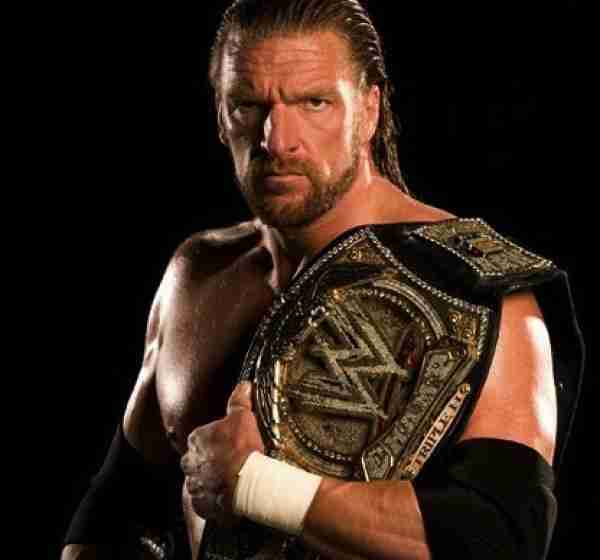 Triple H takes a lot of heat for marrying Vince McMahon’s daughter. Many have stated that his success in the largest wrestling federation is attributed to that. Many of his peers however have gone constantly on record that few have ever worked harder to achieve the success that he did, and despite the criticism he has received, Triple H has proven to be a very good professional wrestler.
After Triple H’s last match with the Undertaker at Wrestlemania 28, Jim Ross proclaimed it an “end of an era”. Although “The Game” is still in excellent shape and could maintain a regular schedule, it is apparent that he will now be a special attraction and move on to a more behind the scenes role. It may be a loss for wrestling fans, but honestly, did he have anything left to prove?

Triple H won every title in the WWE worth winning, had matches of the year, and when he wanted to make fans laugh, could do so with the greatest of ease. He was also equally successful as one of the most dastardly heels in WWE history. Regardless of who he married, Triple H had a Hall of Fame Career and now that he has fostered NXT he is a stronger candidate than ever.  The Game belongs in and we are just curious what year it will happen.

Should Triple H be in the Hall of Fame?