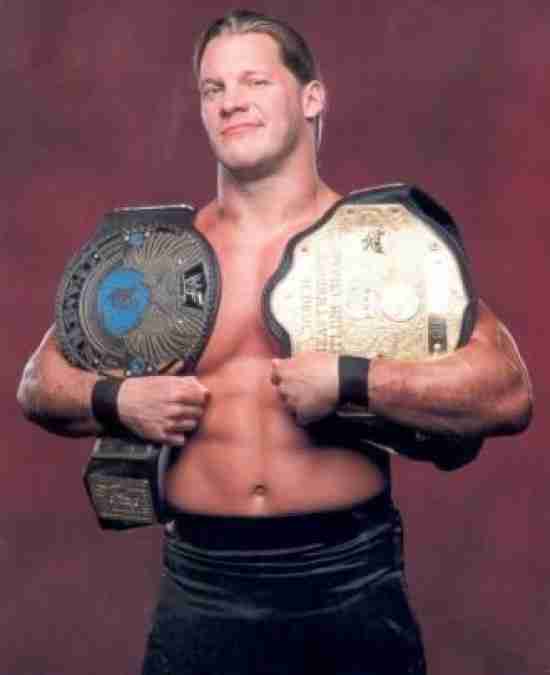 We firmly believe that one of the most well rounded characters in the history of professional wrestling has to be Chris Jericho.
In terms of his personality, “The Ayatollah of Rock and Rollah” implemented his genuine love of rock music (and later becoming a rock star himself) into a great persona that worked equally effective as a face and a heel.  That being said, our favorite part of “Y2J” was the fact that in the ring he was one of the best performers who had speed, skill and subtlety and when he said “that he was the best in the world at what he does” what not just a brag.  As of this writing, he is doing some of his best work while being in his mid-40's defying the odds and still putting up quality high matches.

Jericho really does have a clain at being the best and looking back who better than him to be the first Undisputed World Heavyweight Champion?

-2 #1 Aaron Lopez 2019-10-18 18:40
With Jericho on WWE's blacklist now, its not happening any time soon
Quote
Refresh comments list
RSS feed for comments to this post