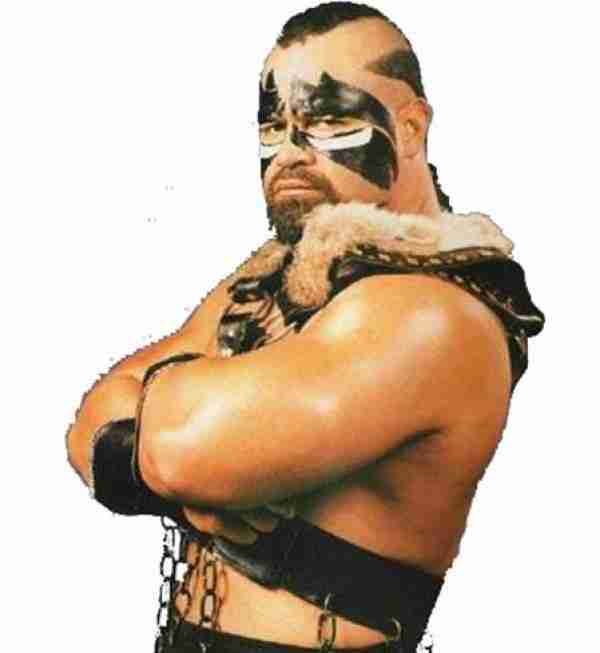 When the Barbarian received a WCW World Heavyweight Title shot at 1992’s Halloween Havoc Pay Per View, a lot of wrestling fans wondered aloud how a life long mid carder could be on the semi main event of a major PPV.  Looking back, Sionne Vailahi (The Barbarian) had every physical gift imaginable and the skills and if booked differently could have been the top card monster that many of his co-workers thought of him as.  As a member of Paul Jones’ Army, one half of the Powers of Pain, a Headshrinker, a member of the Dungeon of Doom and a Face of Fear, the Barbarian may not have been a main eventer, but he was a dependable heel and a valuable asset on any roster.

Should The Barbarian be in the Hall of Fame?

Should The Barbarian be in the Hall of Fame?