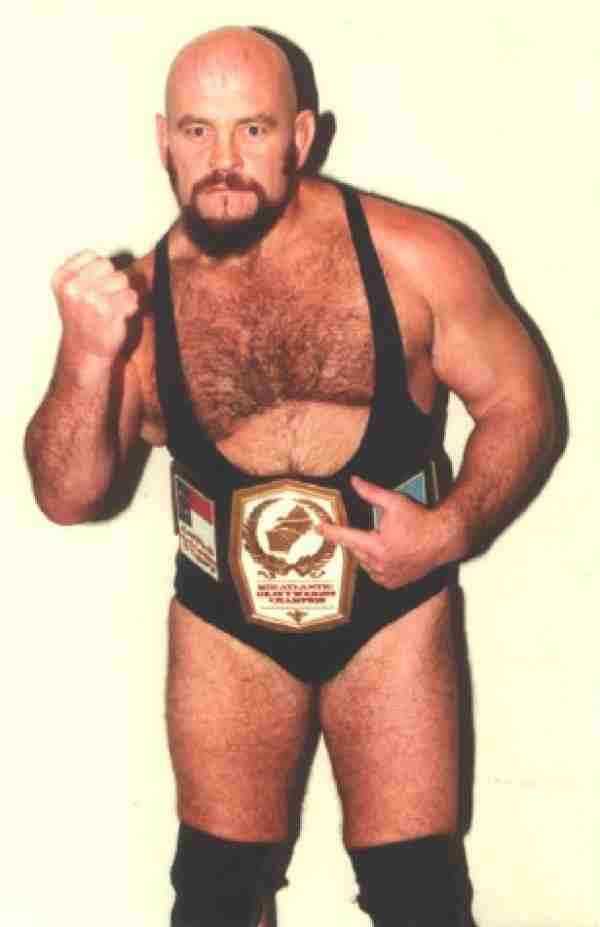 A quick way to get heel heat in the world of Professional Wrestling is to declare your hatred for the United Sates and take on the persona of one of their enemies. More often than not, these performers were not from those countries, but back in the 70’s and 80’s had you told anyone that Ivan Koloff was not really a Russian, it would be hard to find anyone to believe you.

Ivan Koloff played the part of the evil Russian well.With his barrel chest and vicious look, Koloff looked meaner than others who wore the hammer and sickle emblem.Enjoying a long and prosperous career, Koloff racked up titles everywhere he went and has the distinction of being the wrestler who first dethroned Bruno Sammartino for the WWWF Championship.If there was anyone who played the part of the evil Soviet wrestler better and longer than Ivan Koloff, we are hard pressed to think of him. 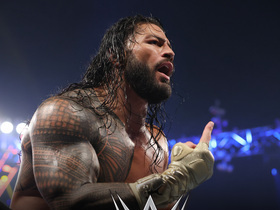 He should have been inducted into the WWE Hall of Fame many years ago.

As most of us that have visited this page within the past 13 months already know, he sadly passed away from liver cancer on February 18, 2017 at the age of 74.

I truly believe that he will eventually get inducted into the WWE Hall of Fame, I just have no idea when that will actually be.

Vince McMahon really does seem to have a major beef with him because Vince has constantly snubbed him when it comes to WWE Hall of Fame consideratio n.
Quote
-2 #5 Adam Domo 2017-09-18 21:56
Put him in before he's in a wheelchair or in a hospital bed... he's 74! hurry up
Quote
+11 #4 Bob Backlund 2017-01-14 15:47
I have wrestled Ivan many times during my career and he was one of the best ever. He was what wrestlers all should be. He was a pure professional and artist at his trade. I sometimes wonder what is wrong with the McMahon family leaving Ivan out of the WWE Hall of Fame. Without Ivan, I consider it the Hall of Shame.
Quote
+7 #3 Justin 2015-03-20 02:47
He is well respected and worked with major stars. He is still alive and doesn't bad mouth the WWE. He seems like a shoe in.
Quote
-2 #2 Dale 2014-01-19 21:56
Ivan Koloff should go in for being apart of the business. They put Donald Trump in and he wasn't good so why not. They might put him in because of Nickolai Koloff.
Quote
+9 #1 Knuckles -0001-11-30 00:00
He was the guy Bruno put over after 8 years as champ. Not Gorilla Monsoon, Fritz Von Erich, Ray Stevens or any number of top heels. It was Ivan Koloff. If any pre-Vince Jr. WWWF guy deserves it, it's him.
Quote
Refresh comments list
RSS feed for comments to this post