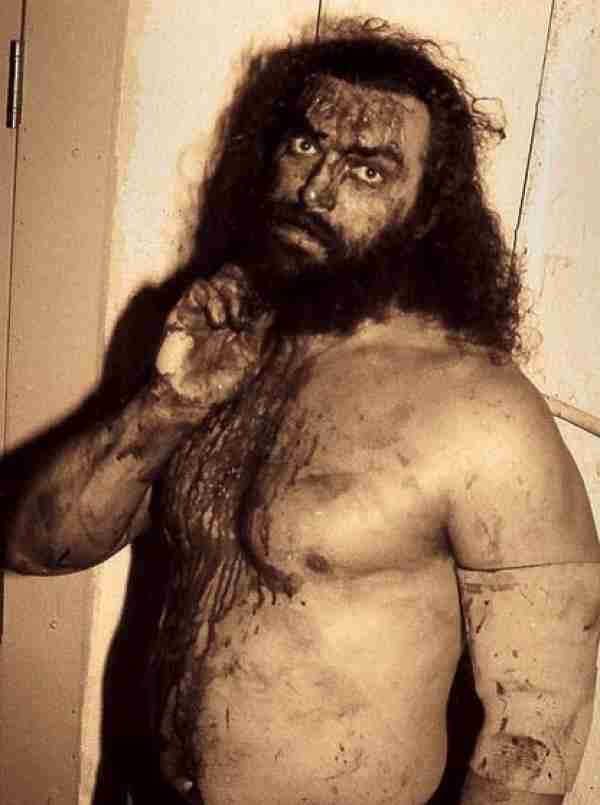 Bruiser Brody may not be known by a lot of wrestling fans today; but he should be. Much of the Hardcore style that is popular today was originated by the man born as Frank Goodish.

Standing at 6 ft 8 with a crazy mane of hair and a full beard, Brody looked crazy and to many he was. He was a true maverick of the ring, both in the ring and out. His erratic style baffled and intrigued fans and opponents alike. Outside of the ring, he could be a promoter’s nightmare, often refusing to do jobs or changing plans on the fly. Even with the bridges he burned, Bruiser Brody never seemed to have trouble finding work as he was always a huge draw and a fan favorite. Brody was actually a very accomplished wrestler and though he primarily brawled, he was capable of performing in any style of match and his ring psychology was very good.

Sadly, Brody may be best known for his tragic ending where he was stabbed to death by the hands of a fellow wrestler, Jose Gonzales. Bruiser Brody left behind a handful of imitators and a style that forever changed the business. As the bridge he may have burned with the WWE may be forgotten, it is not impossible for Brody to receive a posthumous induction.

Should Bruiser Brody be in the Hall of Fame?

Should Bruiser Brody be in the Hall of Fame? 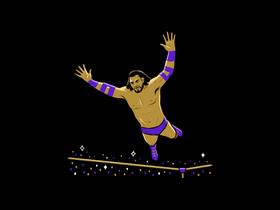 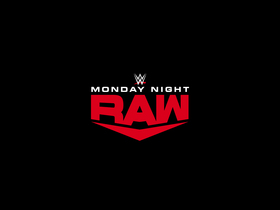 More in this category: « Triple H The Honky Tonk Man »

time too update guys he is in

Time to update several of these.All are now inducted.

I'd also love for people reading the Wrestling Obervers that were written while Brody was alive to find Dave expressing that regularly about Brody. The "real" stuff wasn't all that important to Dave in the 80s.

Instead, what Dave liked to say made Brody was great was that Frank could go into any area in any setting and get *himself* over.

In hindsight, the problem with that old positive about Brody was that it could be applied even more so to...

The Undertaker
Bruiser Brody
The Fabulous Freebirds
JBL
Quote
+1 #4 Richard 2013-02-05 05:34
My guess is that bruiser Brody will be inducted when Wrestlemania is at Dallas Cowboys Stadium or Edward Jones Dome in St Louis. Both cities have been rumored to host WM in recent years. These are the areas where the Brody legend resonates most.
Quote
+3 #3 Mike 2012-05-29 03:33
Brody is definitely a legend and deserves a spot in the HOF. Obviously he would be on the "undercard" going in but he deserves it none the less. Him and Abdulah the Butcher were hardcore before hardcore was considered cool.
Quote
12
Refresh comments list
RSS feed for comments to this post