Our All-Time Top 50 Atlanta Braves are now up! 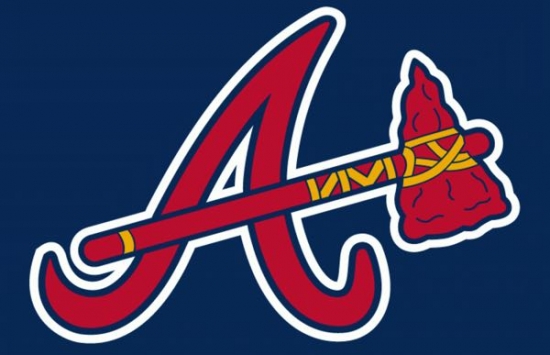 As many of you know, we here at Notinhalloffame.com are slowly generating the 50 of each major North American sports team.  We have a new one to unveil today, that of the Atlanta Braves who first came into fruition as the Boston Red Stockings, a charter member of the National League.  After multiple name changes, they settled on the name of the Braves in the early 1910’s. The team would relocate to Milwaukee in 1953 and then to Atlanta in 1966.  Despite their longevity, they have only won three World Series (1914, 1957 & 1995).