Our Top 50 All-Time Kansas City Chiefs are now up 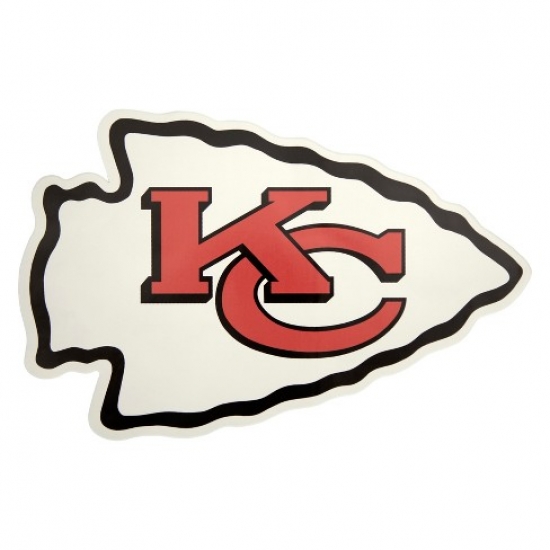 As many of you know, we here at Notinhalloffame.com are slowly generating the 50 of each major North American sports team.  We have a new one to unveil today, that of the Kansas City Chiefs who first came into the existence as the Dallas Texans as an original AFL Team.  They would win it all in 1962, but relocated to Kansas City where they would win the title again in 1966.  The Chiefs would later win Super Bowl IV, but while they have one of the most fervent fan bases, they have not won since.

More in this category: « Our Top 50 All-Time Philadelphia Flyers are now up Roberto Luongo Retires »