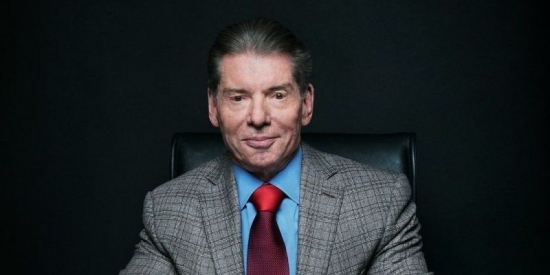 One of the most important things that we work on here at Notinhalloffame.com is our core lists, that being those who should be considered for various key Halls of Fame that we look at. As such we are very pleased that we have completed our revision on our list of those to consider for the WWE Hall of Fame.

As always, our revisions involve the following:

This was a huge amount especially in our top 100, which would see ten taken off the board.  Before we get there, we have been asked how we deal with wrestlers who have entered the WWE Hall of Fame, but in a different form than appears on our list.  Our perception is that once a wrestler is chosen be it as a single, a tag team or a faction, they are in even if they get in a second time. We began this rule when the Four Horsemen were inducted and despite Arn Anderson, Tully Blanchard and Barry Windham having worthwhile careers on their own we elected not to keep them on the list.  Let’s call it our “Double A” rule.

We have also added some wrestlers, but unlike the sports we cover wrestlers retire and come back all the time.  We have instated a mandatory age minimum of 46, which is when we bring Future Candidates automatically to the Main List regardless of how active they are.  This applied to only two wrestlers this year who we should have had a year earlier in Chavo Guerrero Jr. and Christopher Daniels. They enter at #71 and #242 respectively.

The other component that we look at is your votes and comments.  This helps us move up or down our existing ranked former wrestlers.

The intent is for us to keep this list at a firm 400 going forward.

We here at Notinhalloffame.com would like to thank you all for your support and we ask you to keep voting and offering your comments!

More in this category: « Rodney Harrison to enter the New England Patriots HOF We have added to our 2020 and 2021 Hockey Futures »