Can Anyone Beat the Golden State Warriors for the NBA Championship? 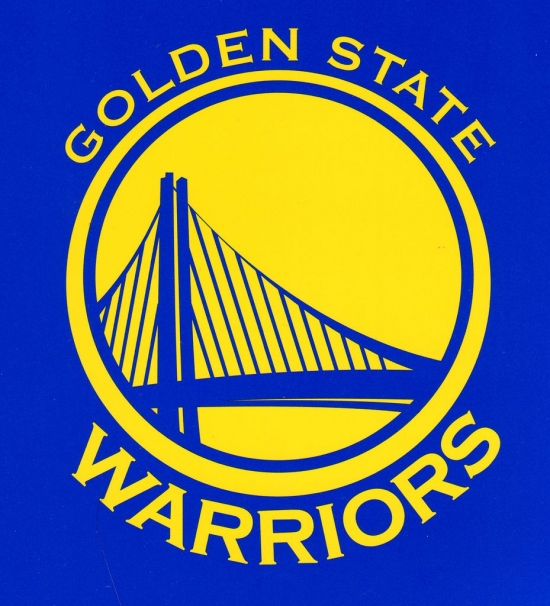 Can anyone beat Golden State for the NBA Championship?

As we creep towards the NBA post season the same question exists that we had when it began: Can anyone beat the Golden State Warriors?

With any sport upsets happen (just ask Leicester City in 2016) so of course it can be done but there are only a handful of realistic possibilities:

Last year the Houston Rockets took the Warriors to seven games in the Western Conference Finals and were up three games to two before going down to defeat. Probable MVP James Harden has never been better and is averaging over 36 Points per Game, which is up by more than five from what led the NBA last year.  The Rockets don’t have a starting five that is as talented as Golden State but the best player on the court won’t be a Warrior and in Basketball that gives you a puncher’s chance.

While Houston is the team that most people think has the best chance in the west to upend Golden State, it is the Denver Nuggets that could win home court in the conference and unless you’re in the state of Colorado, you are not expecting Nikola Jokic, Jamal Murray and company to upend the Warriors even if they are the top seed.  Is this not perfect locker room material for a team that had such an accomplished regular season?

Of course if Charles Barkley is right it is the Portland Trail Blazers that will be the Achilles Heel for the defending NBA Champions.

Should Golden State do what is expected of them and win the West there are two teams in the Eastern Conference that could pose trouble for them.

The Milwaukee Bucks and Toronto Raptors have been battling it out for dominance in the conference with the Bucks poised to lock up the pole position.  Like a possible series with the Rockets, the Bucks don’t have a more potent five than Golden State, but they do have the best player on the court with Giannis Antetokounmpo. Most betting sites in NJ, which is the only state you can bet in USA, place Harden on the second position in favor of winning the MVP title, if Harden does not win the MVP it would be the “Greek Freak” who at present has the highest PER this season (30.5) and is the most complete player in the NBA.

If the Bucks can’t win the East, it will likely be due to the Toronto Raptors who went all in this year in trading for Kawhi Leonard and hoping that he will resign in Jurassic Park following taking the Raps to their first NBA Finals.

With all due respect to either the Bucks or Raptors they will have to advance to the final round with less wear and tear than Golden State to have a realistic shot to win.

Of course, that is why we play the game!

Kirk Buchner, "The Committee Chairman", is the owner and operator of the site.  Kirk can be contacted at [email protected] . Email This email address is being protected from spambots. You need JavaScript enabled to view it.
More in this category: « Shane Lechler Retires Brutus Beefcake named to the WWE Hall of Fame »