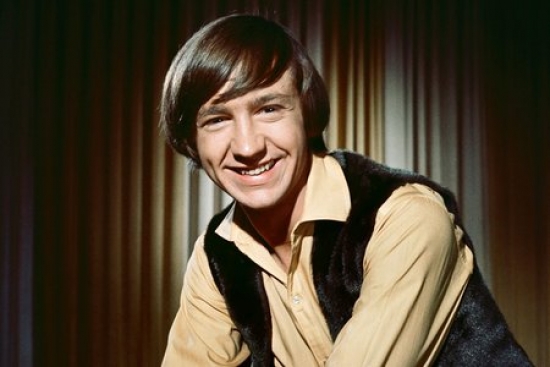 It was announced today that Peter Tork, former member of the Monkees passed away today at the age of 77.

Tork auditioned for and got the role as one of the musicians for the Don Kischner network program, The Monkees in 1966.  While Tork and the other members of the group (Davy Jones, Micheael Nesmith and Mickey Dolenz) were musicians in their first two albums they did not write or play any of the music, which at the time made them a very polarizing band as in terms of pop songs of the era few had any better, however they were also not viewed as legitimate by others.

The group would eventually tour and prove their musical acumen and Tork was able to show off that ability with his ability to play multiple instruments and he would later write songs and produce.  Sadly for Tork and the rest of the Monkees when their show ended their fame soon followed and no member of the band would be able to shed their musical past, at least when they tried to perform anyway.

The group (sans Nesmith) would reunite and their legacy of being a fun band reemerged and many of their hits are still well known today.

We here at Notinhalloffame.com would like to extend our condolences to the friends, family and fans of Peter Tork.

More in this category: « D-Generation X named to the WWE Hall of Fame The Honky Tonk Man to the WWE HOF »