The Pro Football HOF Ceremony will not acknowledge T.O. 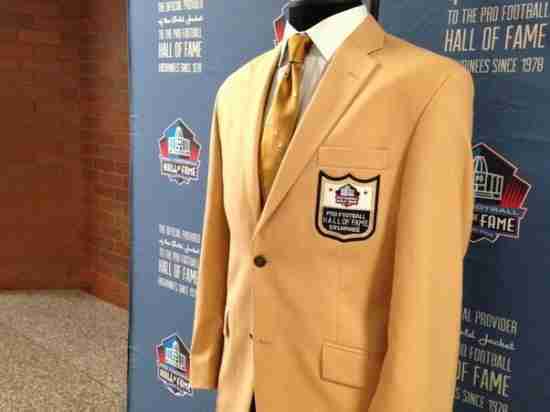 We were wondering how the Pro Football Hall of Fame were going to react when Terrell Owens decided that he was going to do his Hall of Fame speech somewhere other than Canton with the rest of the inductees. We found out today, and their answer is to not acknowledge him at all that evening.

The Hall of Fame’s Executive Director, Joe Horrigan stated that Owens will not be introduced for the Gold Jacket ceremony nor will be announced the following evening at the Induction Ceremony.

“The focus, is on the guys who are here” Horrigan said, which obviously excludes Terrell Owens. As for his gold jacket, it will be shipped to him separately.

Owens will be giving his speech earlier in the day at his alma mater, The University of Tennessee at Chattanooga.

More in this category: « The Anaheim Ducks to retire Paul Karina and Scott Niedermayer's Number Chase Utley to retire at the end of the season »