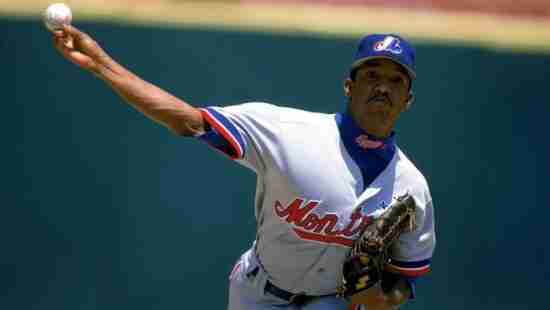 01 Feb
2018
Not in Hall of Fame
Three new additions have been added to the Canadian Baseball Hall of Fame, two of which are very familiar faces to longtime Canadian baseball fans.

Pedro Martinez, who is already in the Baseball Hall of Fame in Cooperstown, New York, now enters his second Baseball Hall. The native of the Dominican Republic pitched four seasons (1994-97) for the Montreal Expos where he compiled a 55-33 record with a 3.06 ERA. Martinez would win his first of three Cy Young Awards (1997) as an Expo.

Former Toronto Blue Jay, Lloyd Moseby, joins Martinez. Moseby was with the Jays for the entire decade of the 80’s where he was one third of an incredible outfield with George Bell and Jesse Barfield. As a Blue Jay, Moseby would win a Silver Slugger (1983) and had 1,319 Hits with 149 Home Runs. He was also an All Star in 1986.

The induction will take place on June 16th in St. Mary’s Ontario.

We here at Notinhalloffame.com would like to congratulate the latest inductees to the Canadian Baseball Hall of Fame.
Tagged under
Tweet