THE US Hockey HOF names their 2018 Class 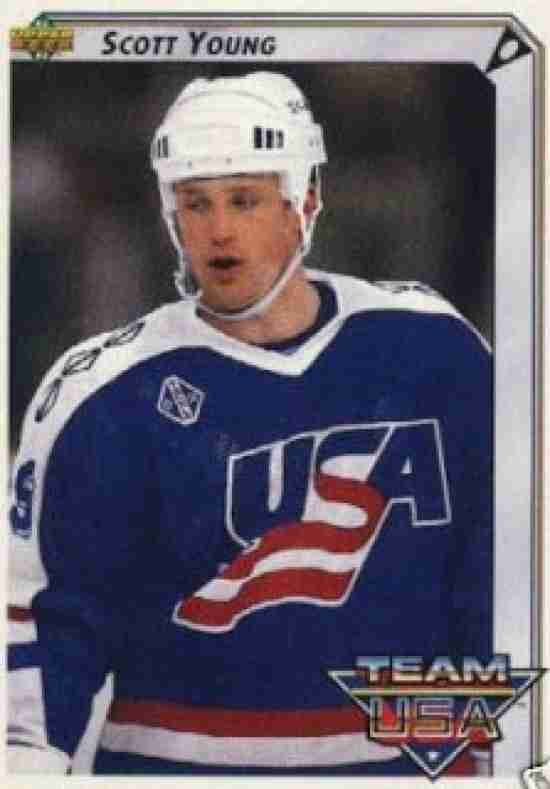 19 Jun
2017
Not in Hall of Fame
The United States Hockey Hall of Fame has announced that its membership will swell by five new members today.

Let’s get right to it and see who is entering this prestigious institution!

Scott Young:  A seventeen year veteran of the National Hockey League, Young scored 756 Points over his career.  His highlights were being part of two Stanley Cup Championship Teams (Pittsburgh in 1991 & Colorado in ’96).  Internationally, Young would win a Gold Medal in the 1996 World Cup of Hockey and a Silver in the 2002 Olympics.

Ron Wilson:  Wilson’s career as a player was not a long one but as a Head Coach in the National Hockey League he won 648 Games and took the Washington Capitals to the Eastern Conference Finals in 1998.  Wilson was the Head Coach for the 1996 World Cup of Hockey Championship Team and also coached the Americans to a Silver Medal in the 2010 Olympics.

Jack Parker:  Parker helmed the Boston University Terriers team from 1973 to 2013 and is the winningest coach in NCAA history.  He would take the Terriers to three NCAA Titles.

Kevin Collins:  Collins refereed 1,964 regular season NHL games and 296 playoff games in the NHL.  He becomes the third American to enter the Hall.

We here at Notinhalloffame.com would like to congratulate the United States Hockey Hall of Fame Class of 2017.
Tweet

Kirk Buchner, "The Committee Chairman", is the owner and operator of the site.  Kirk can be contacted at [email protected] . Email This email address is being protected from spambots. You need JavaScript enabled to view it.
More in this category: « The Ohio State University adds more HOF members Jimmy Johnson to introduce Jason Taylor to the HOF »