Vladimir Guerrero to the Angels HOF 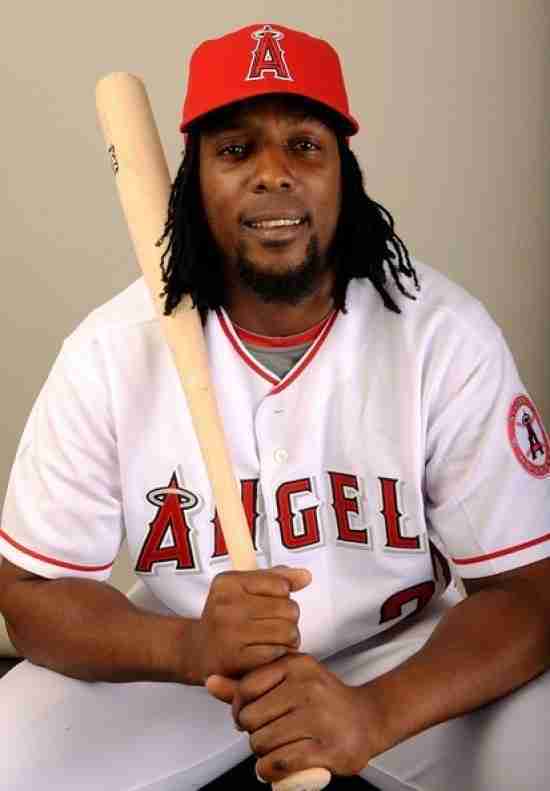 07 Jun
2017
Not in Hall of Fame
Once we finish our Top 50 players for each team (and yes, it will happen), the next look is to tackle how each organization honors their former players and executives.

As such it is news to us that the Anaheim Angels have announced that Vladimir Guerrero will become the 15th member of the franchise’s Hall of Fame in a ceremony that will take place on August 26.

Guerrero was with the Angels for six seasons joining the Angels as a free agent prior to the 2004 season and Anaheim was rewarded immediately as “The Impaler” but forth the best season of his career winning the American League MVP Award with 206 Hits, 39 Home Runs, 126 RBI and a .337 Batting Average.

While this was the “only” MVP that Guerrero would win, he would finish third in voting twice more as an Angel.  His overall tenure with Anaheim would see him collect 1,034 Hits with 173 Home Runs and a Slash Line of .319/.381/.546 and was an All Star and Silver Slugger four times.

We here at Notinhalloffame.com would like to congratulate Vladimir Guerrero for earning this honor.
Tagged under
Tweet

More in this category: « Kazushi Sakuraba to the UFC HOF Radiohead indifferent about the RRHOF »

0 #1 Darryl Tahirali 2017-06-14 19:15
The Angels are my local team. I've seen Edmonds, Glaus, Salmon, Trout, and Pujols all play, even Mo Vaughn and Teixeira during their brief stints in Anaheim. Vladdy's was a can't-miss at-bat no matter who they were playing. I've seen Bonds, A-Rod, Ramirez, Ortiz, Giambi, Juan Gonzalez--no one seemed to hit the ball as hard as Guerrero. You could hear it all over Angel Stadium.

He made a huge difference during his time with the Angels--they made the postseason in five of his six seasons. Not surprised that he got into their HoF. He will go into the Baseball HoF next year--came pretty close this year. Great hitter, and a cannon for an arm in right during his prime. And he could run a bit when he was younger--two 30-30s and came just one HR shy of making the second one 40-40.
Quote
Refresh comments list
RSS feed for comments to this post