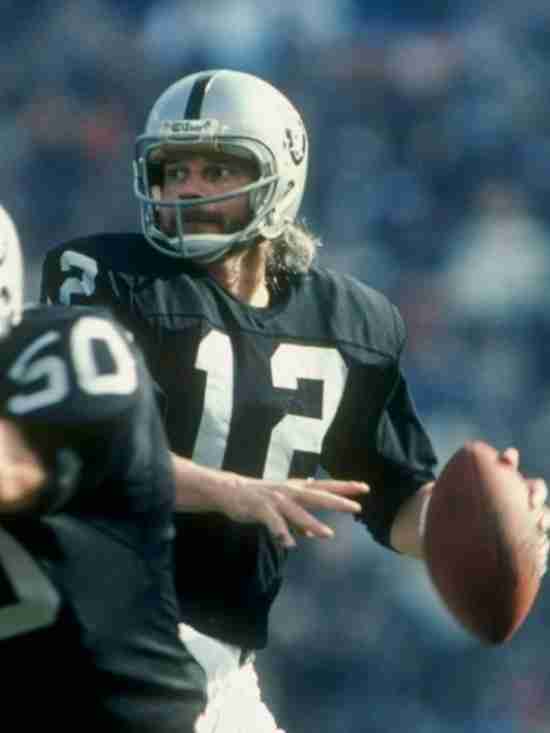 05 Nov
2016
Not in Hall of Fame
Recently, Seattle Seahawks Defensive Back, Richard Sherman discussed how ratings were down in the National Football League because the league wasn’t fun.  Perhaps the Pro Football Hall of Fame has taken their cue.

Traditionally when players are inducted into the Pro Football Hall of Fame they receive an official Hall of Fame jacket and ring.  When asked over Twitter when the late Ken Stabler’s family would be receiving their jacket and ring, Kendra Stabler Moyes (Ken’s daughter) stated that they did not receive one, and will not be in the future.

To make matters worse, when she asked if it could be purchased, the family was told by the Hall of Fame President, David Baker, a firm “No” with the reason being that they did not want families selling the items or fighting over them.

There is no support for this decision, especially from the team that Stabler starred for years, the Oakland Raiders themselves.

Current Head Coach, Jack Del Rio succinctly stated on Twitter for the Hall to “Do the right thing”.   Current Raiders owner, Mark Davis pointed out that he has his fathers (Al Davis) ring and that the families of Stabler, Junior Seau and Dick Stanfel should also.

Davis, in a phone interview with ESPN, stated that he learned of this situation earlier as he was intending to honor Stabler’s family with a halftime ceremony presenting the ring and jacket.

With the backlash that the Pro Football HOF is receiving, will they do the right thing as Del Rio says?

More in this category: « Common discusses the RRHOF The Ford C. Frick Nominees are announced »