A PFHOF Voter States character kept Terrell Owens out of the HOF this year. 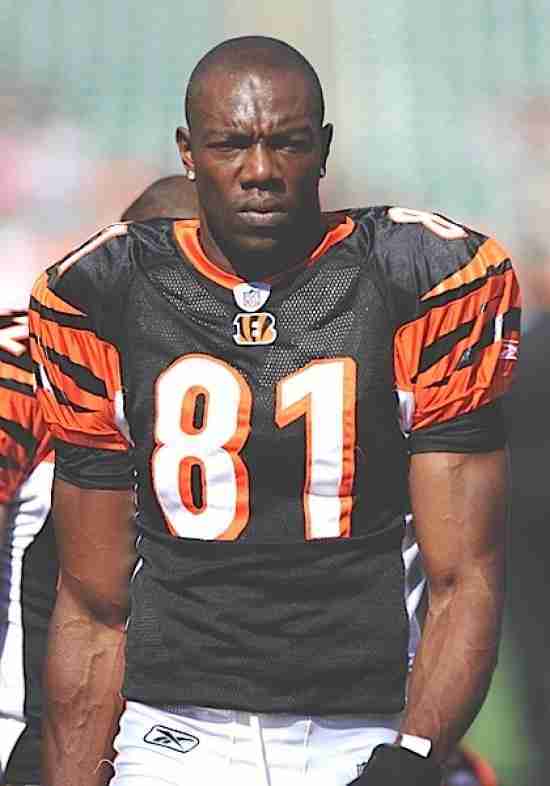 12 Feb
2016
Not in Hall of Fame
We mentioned yesterday that Skip Bayless told Terrell Owens that the main reason he didn’t get chosen for the Pro Football Hall of Fame was because he was viewed as a disruption to his respective teams.

Now we know that was definitely the case.

On the Dan Patrick Show, Gary Myers, a Pro Football Hall of Fame voter who writes for the New York Daily News spoke about the in room discussions on Terrell Owens.   This was part of the exchange that Myers had with guest host, Ross Tucker:

“I’ll take you inside the room on this, and it was the second longest discussion we had in the room other that Eddie DeBartolo.  The bottom line on T.O. is he was so disruptive. Now with L.T., you don’t count the off-the-field stuff. That’s a mandate from the Hall of Fame. It’s only what you’ve done on the field. The argument that was made in the room, and I agree with this, is what T.O. did in the locker room is part of –”

“That counts?  Why don’t you just evaluate what’s inside the white lines?

“Because I think that the locker room is an extension of that.”

“But how do you really know what happened in the locker room?”

“But he tore teams apart.”

“But how do you really know that?”

“He’s a Hall of Fame player that five teams couldn’t wait to get rid of.  So what does that tell you about how disruptive he was?”

Myers would go on to say that Owens would probably get inducted eventually, which raises the question as to how in the future he is now not disruptive enough to be snubbed from Canton.

During his exchange with Bayless, Terrell Owens stated that the process was flawed insinuating that it was not balanced as only writers make the decisions as to who is Hall of Fame worthy and who is not.

So there you have it.  T.O. has a reputation that he can not shake despite having unquestionable, even by the writers, Hall of Fame statistics.

Something tells us that we haven’t heard the last of this one.

More in this category: « Our Baseball List has been revised! Shaq and Allen Iverson headline the list of Finalists for the Basketball HOF »