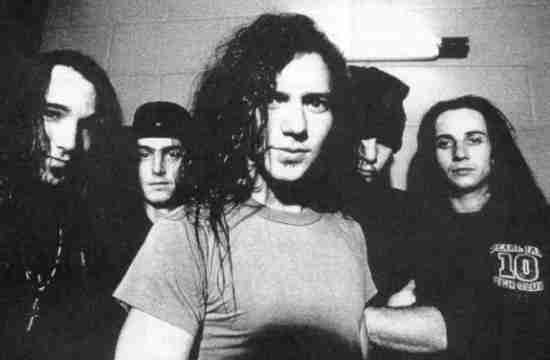 More in this category: « RIP: Doug Atkins The Baseball Hall of Fame Class of 2016 is announced! Griffey and Piazza are in! »