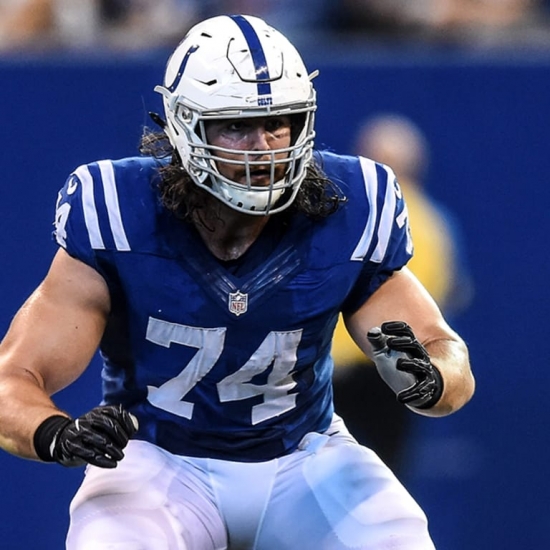 We have our first significant retirement in this NFL post-season as Indianapolis Colts’ Left Tackle, Anthony Castonzo, has announced his departure from pro football.

A First Round Pick from Boston College, Castonzo began his rookie season as a starter, and he never appeared in an of his 144 Games with Indianapolis without beginning the game. Castonzo was never chosen for a Pro Bowl but he did have three years where he scored a double-digit in Approximate Value according to Pro Football Reference.

Injuries began to compile, as he missed nine Games in the past three years.  Castonzo flirted with retirement before this season, but it is official now.

We here at Notinhalloffame.com would like to wish Anthony Castonzo, the best in his post-playing career.