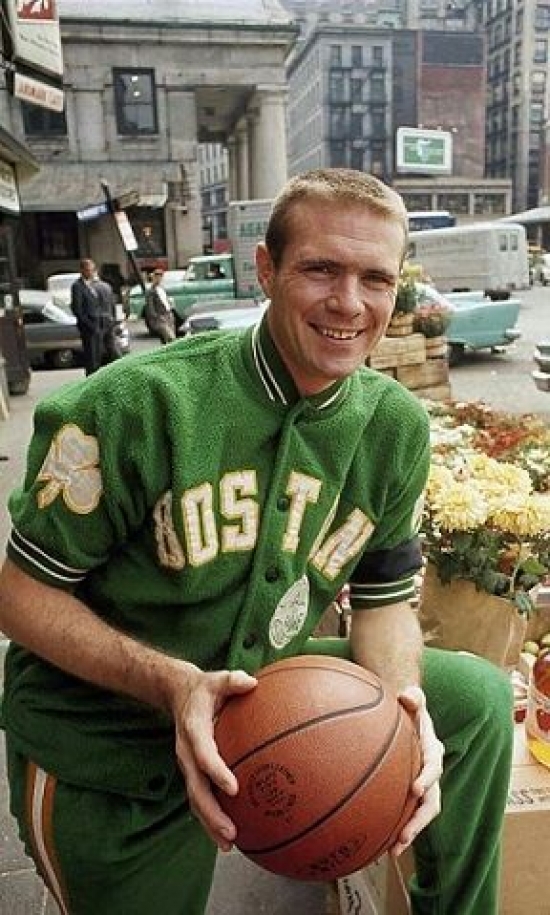 The city of Boston lost a legend today as Tom Heinsohn, whose association with the Celtics lasted over 60 years, passed away at the age of 86.

Debuting for the Celtics in 1956, Heinsohn played at Power Forward for nine seasons, going to six All-Star Games and averaging 18.6 Points and 8.8 Rebounds per Game. Heinsohn was also named the Rookie of the Year, was a four-time All-NBA Selection and helped lead the Celtics to eight Championships.

Heinsohn was inducted into the Naismith Basketball Hall of Fame twice; in 1986 as a player and 2015 as a coach.

We here at Notinhalloffame.com would like to extend our condolences to the friends, fans and family of Tom Heinsohn.

More in this category: « The Fictitious Rock and Roll Hall of Fame announces the 2020 Finalists RIP: Paul Hornung »