The University of Nevada announces their 2020 HOF Class 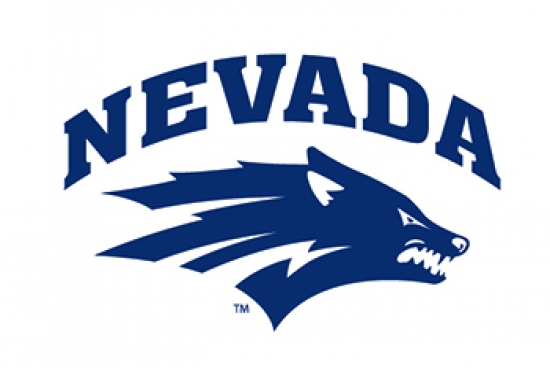 Regular visitors of Notinhalloffame.com know that we are slowly working on the top 50 of every major team in the NHL, NBA, NFL and MLB.  Once that is done, we intend to look at how each team honor their past players, coaches and executives. Eventually, we are going to get to that of the Division I schools, and conferences.  As such, it is news the University of Nevada has announced their Sports Hall of Fame Class of 2020.

This group comprises of seven new members, three from football, three from basketball and one trainer.  Due to COVID-19, there will be no 2020 ceremony, which will occur at a later date.

The six new members are:

Luke Babbitt, Men’s Basketball 2008-10:  Babbitt was a two-time First Team All-WAC Selection and was the WAC Player of the Year in 2010. In that award-winning season, Babbitt averaged 21.9 Points per Game, which placed him ninth in the NCAA. Babbitt scored 1,316 Points for the Wolf Pack and he would play eight years in the NBA, with stints in Portland, New Orleans, Miami and Atlanta.

Armon Johnson, Men’s Basketball 2007-10:  Johnson was the WAC Freshman of the Year in 2008, and he followed that with a First Team All-WAC player in 2009, a Second Team WAC Player in 2010.   He led his team in Assists in all three years, and had 445 overall in that department, which is good enough for fifth overall in school history.

Colin Kaepernick, Football 2006-10:  Kaepernick threw for over 10,000 Yards and rushed for 4,000, making him the first player to do so in the NCAA.  The Quarterback was the 2007 WAC Freshman of the Year, and was a two-time WAC Offensive Player of the Year (2008 & 2010).  In his final year at Nevada, Kaepernick took the Wolf Pack to WAC Conference Championship.  Kaepernick later played for the San Francisco 49ers and took them to a Super Bowl appearance. He later became a polarizing figure transcending sports over his silent protest by kneeling during the National Anthem

Dontay Moch, Football 2006-10:  Playing at Linebacker, Moch was the WAC Defensive Player of the Year and was twice a First Team All-WAC member.  He set the WAC record for Tackles for Loss with 63.  Moch would later play for the Cincinnati, Arizona and Tennessee, and later in the CFL and the Arena League.

Vai Taua, Football 2006-10:  Taua was a three-time First Team All-WAC player and the Running Back would have 4,588 Rushing Yards with 53 Touchdowns for Nevada.  Taua would play briefly for Buffalo and Seattle.

We here at Notinhalloffame.com would like to congratulate the eight new members of the University of Nevada Athletic Hall of Fame.