The International Tennis HOF announces their Finalists for 2021 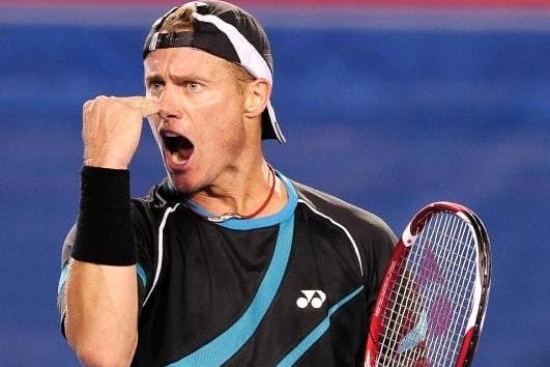 The International Tennis Hall of Fame announced the nominees for the Class of 2021, and it consists of five former players, and two contributors.

The five player nominees are:

Lleyton Hewitt:  After winning the 2001 U.S. Open, 20-year-old Lleyton Hewitt made history as the youngest tennis player to be ranked #1.  He would later win the 2002 Wimbledon, and he captured 30 ATP Championships.  The Australian would also lead his country to two Davis Cup Championships (1999 & 2002).

The Contributor Nominees are:

The Original 9 – Peaches Bartkowicz, Rosie Casais, Judy Tegart Dalton, Julie Heldman, Billie Jean King, Kristy Pigeon, Kerry Melville Reid, Nancy Richey & Valerie Ziegenfuss:  50 years ago, they created their own non-sanctioned event, which was a costly risk considering they would be no longer eligible for rankings, Grand Slams or playing on their national team.  It led to the Virginia Slims Tournament and pay equity in the sport.

Dennis Van der Meer: Van der Meer was a junior player who became a very successful coach.  He would standardize teaching methods and create his own Tennis University.

To be elected into the Hall, a candidate must receive an affirmative vote of 75%.  The Class of 2021 will be announced in early 2021, with the Induction Ceremony scheduled for July 17.

We here at Notinhalloffame.com would like to congratulate the Nominees for making it to this stage.

Kirk Buchner, "The Committee Chairman", is the owner and operator of the site.  Kirk can be contacted at [email protected] . Email This email address is being protected from spambots. You need JavaScript enabled to view it.
More in this category: « RIP: Road Warrior Animal Alex Gordon to retire at season's end »