Our All-Time Top 50 Chicago White Sox are now up 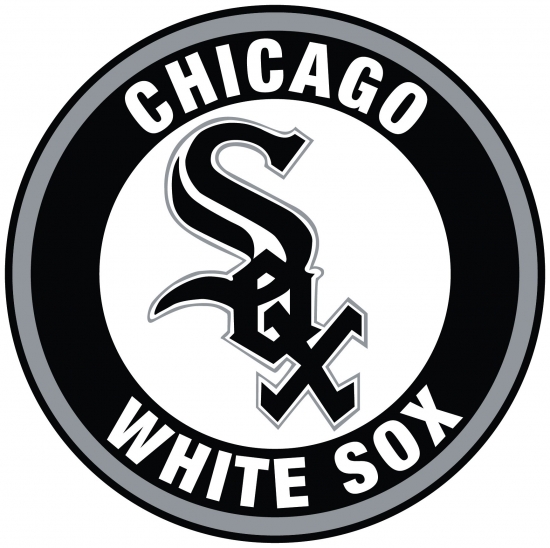 As many of you know, we here at Notinhalloffame.com are slowly generating the 50 of each major North American sports team.  We have a new one to unveil today, that of the Chicago White Sox.

The White Sox were an inaugural team of the American League, and while they have been the adversary of the Chicago Cubs of the National League, the Chi-Sox were a formidable team in their own right.

More in this category: « The Eastern Kentucky University Hall of Fame announces their Hall of Fame Henry Burris headlines the CFL HOF Class of 2020 »