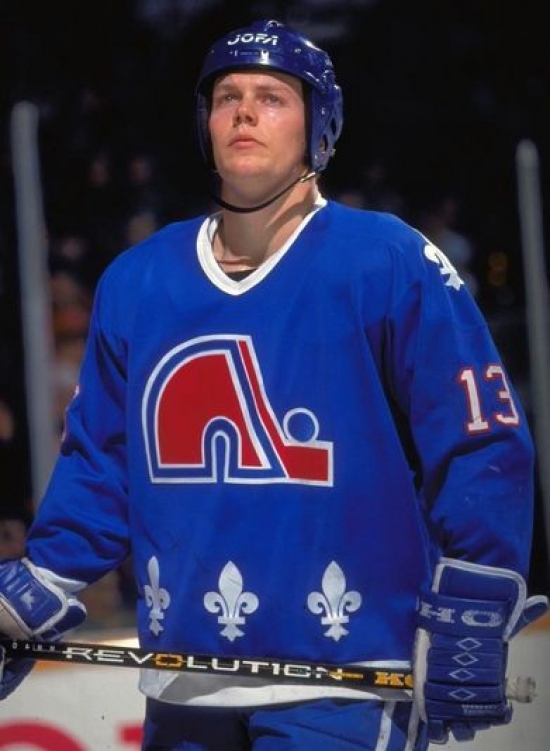 In 1989, Mats Sundin would make history as he would become the first ever European player to be chosen number one in the NHL Draft when the Quebec Nordiques did so in 1989.

The future Swedish superstar would not join Quebec until the 1990-91 season, but it was clearly a time of rebuilding for the Nordiques, as he never logged. Playoff game for the team.  Sundin scored 59 Points as a rookie, and 76 to follow up, but it was the year after that would actually be his best his seasons in terms of statistics, and yes, that includes his seasons in Toronto!

He would be traded to the Toronto Maple Leafs in the 1994 off-season, and he would become their best player for over a decade.

Sundin would enter the Hockey Hall of Fame in 2012.