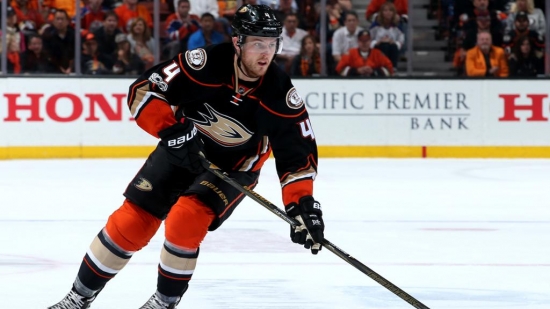 As of this writing, Cam Fowler has played eleven seasons in the NHL, all of which have been with the Anaheim Ducks

Fowler was taken 12thOverall in 2010, and he played a full season in the NHL as a rookie.  That year, Fowler scored 40 Points, which has been his career-high, though he has had four 30-Point years since.  The Defenseman may not have beaten his rookie point total, but his defensive skills were shored up afterward.

He currently has 324 Points in his professional career.