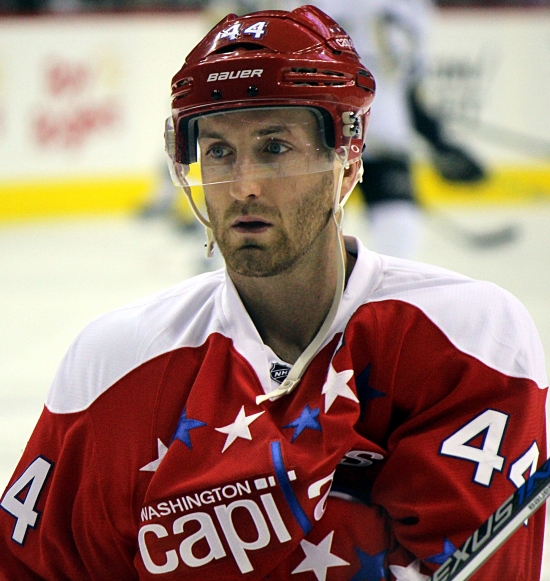 Brooks Orpik played college hockey at Boston College, where he would lead the Eagles to an NCAA Championship in 2001.  Orpik was drafted the year before by the Pittsburgh Penguins with the 18th Overall Pick, and late in 2002-03, he was a fixture on the main roster.

The native of San Francisco was an anchor on the defense, blocking shots and playing a very physical game, and he was a leader on not just the blueline but in the locker room.  He would help the Penguins win the 2009 Stanley Cup and stayed in Pittsburgh until 2014.  Orpik would join the Washington Capitals, and provide them the same role for a half-decade, helping them win their first Stanley Cup in 2018.  Internationally, he won a Silver Medal in 2014 for Team U.S.A. in the Olympics.

Should Brooks Orpik be in the Hall of Fame?