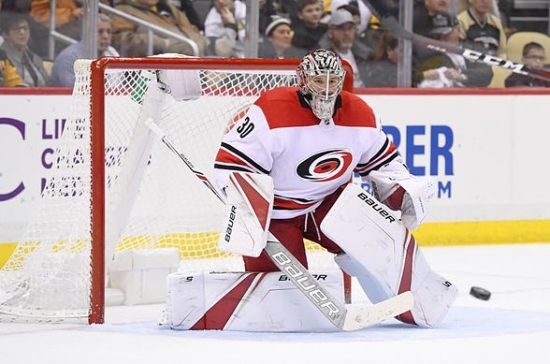 Ward would be the primary goalie for Carolina for the next 11 seasons, albeit with varying degrees of success.  The Goalie would twice finish seventh in Vezina Trophy voting, though the second time that occurred, he should have received more votes.  That season (2010-11), the Saskatchewan native was an All-Star, and led all netminders in Games Played, Saves, Minutes Played, and Goalie Point Shares, and was a true workhorse.

Ward played with the Canes until 2018, and he finished his career with the Chicago Blackhawks for one year before retiring.  He would have 334 Wins over his career.

Internationally, he represented Canada in three World Hockey Championships, and would win one Gold and one Silver Medal.

Should Cam Ward be in the Hall of Fame?