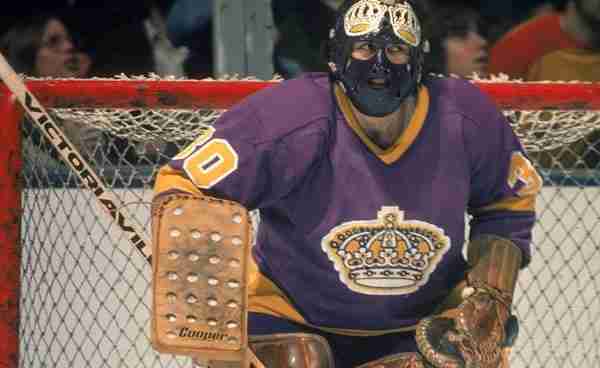 In all likelihood the best goaltender of the 1970’s not yet in the Hall of Fame would have to be Rogie Vachon. The Quebec born net minder was a part of three (two of which he was the starting goalie) Stanley Cups for the fabled Montreal Canadians. Vachon’s star would actually rise in the mid 70’s, when he put up huge years for the Los Angeles Kings and took that team to places that they had no real business going to at the time. In that same time frame, Vachon backstopped Canada to victory in the 1976 Canada Cup and was easily the best player of the tourney. Rogie has been eligible for twenty five years now and with a crop of good eligible goalies around him, he may very well be forgotten by the Hall.

Should Rogie Vachon be in the Hall of Fame?

Should Rogie Vachon be in the Hall of Fame? 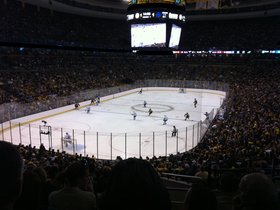 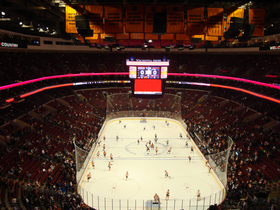 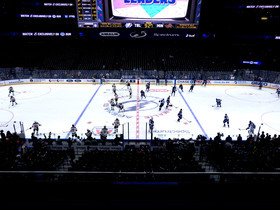 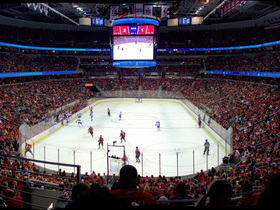 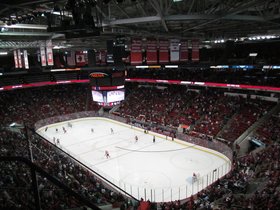 See More Info about Vachon on Everipedia!
Tagged under
Tweet

More in this category: « Sergei Makarov

A bit out of left field, especially when you consider some of the players of more recent decades who aren't in yet. However, you can't really blame Vachon's selection since the voters didn't go with the maximum of 4 players.

This selection has to give new hope to other goaltenders like Richter, Barrasso, Joseph, Vernon, and so on. Like Vachon they are easy to overlook. Those who eventually get in might have to wait another decade or two, though.
Quote
0 #2 Matthew 2016-01-12 21:07
Absolutely Vachon belongs in the Hall
Quote
+1 #1 Danny 2014-11-13 02:56
Definitely missed a great goaltender that deserves to be in the Hall of Fame.
Quote
Refresh comments list
RSS feed for comments to this post