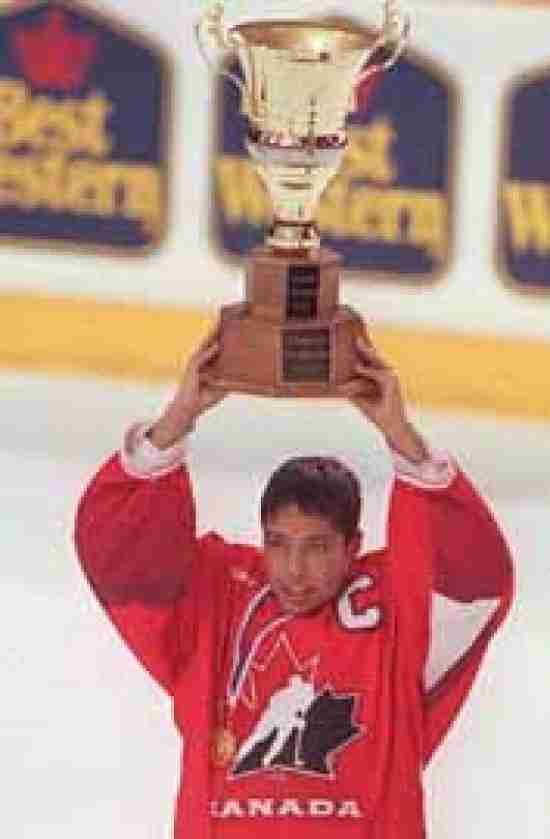 Definitely put them in! - 0%
Maybe, but others deserve it first. - 0%
Probably not, but it wouldn't be the end of the world. - 0%
No opinion. - 0%
No way! - 0%
See More Info about James on Everipedia!
Tagged under
Tweet
More in this category: Cammi Granato »