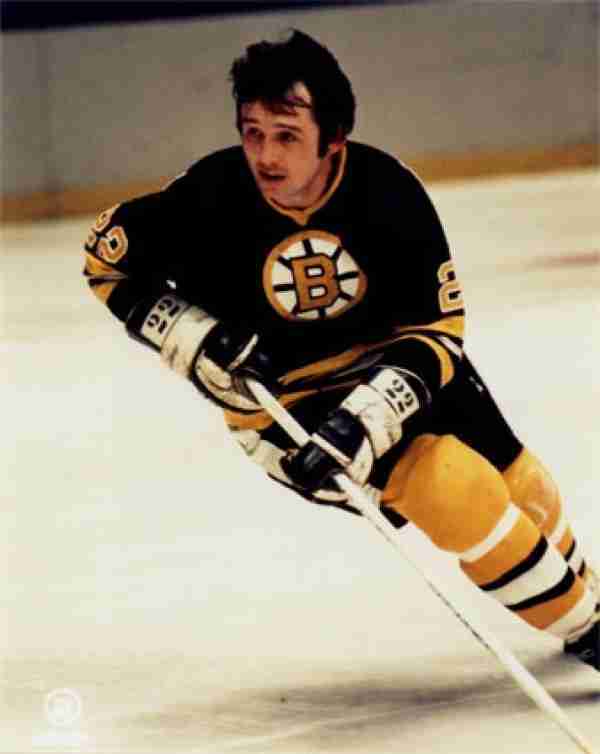 
Still, calling Brad Park a perennial runner up seems so wrong. Park was an amazing hockey player, maximizing every ounce of skill at both ends of the ice. He was a master of positioning and one of the best playmaking Defenceman in the history of the game. Correctly, Brad Park was inducted into the Hockey Hall of Fame in his first year of eligibility.

Should Brad Park be in the Hall of Fame?

Should Brad Park be in the Hall of Fame?

More in this category: Buddy O'Connor »