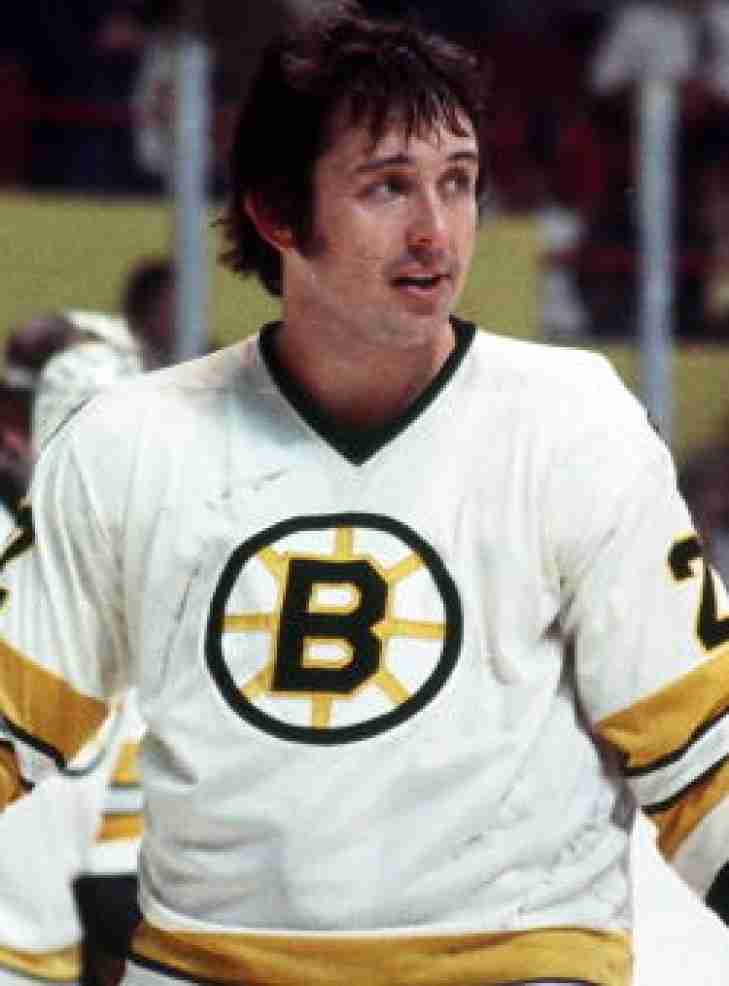 Brad Park was considered by many to be the second best defenceman of the 1970’s, and he arrived in Boston at the tail end of his prime.  Park was still able to secure another full season in Boston as a First Team All Star, and he would average 0.83 Points per Game as a Bruin, which was actually higher than it was than when he was with the New York Rangers. 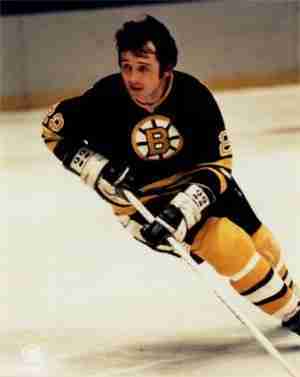