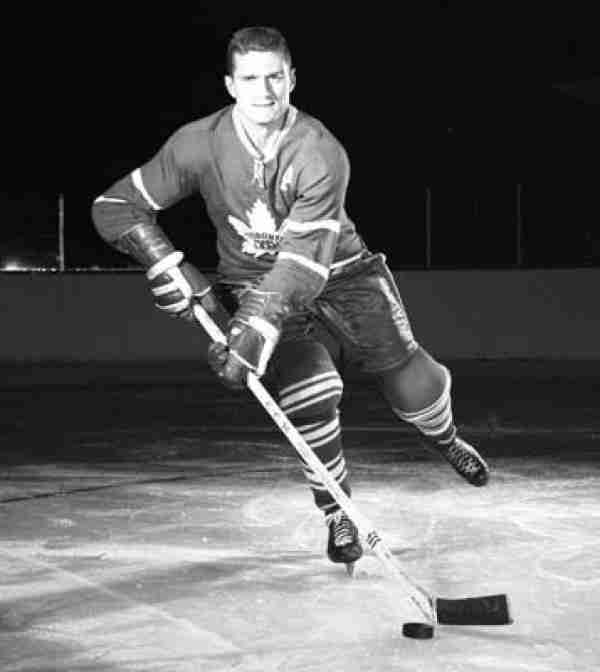 He wasn’t the fastest skater on the ice (a nickname of “Snowshoes” due to his plodding skating style attests to that) but Allan Stanley filled the role of a stay at home Defenceman very well, and was a three time Post Season All Star selection because of it.


Although he had played in an All Star game while playing for the New York Rangers, it wasn’t until he joined the Boston Bruins that the NHL really took notice of his defensive skills. Later, he became a member of the Toronto Maple Leafs in 1958 and he was part of four Stanley Cups. He wasn’t a flashy player, but he was one that made teams better; though casual fans rarely noticed.

Should Allan Stanley be in the Hall of Fame?

Should Allan Stanley be in the Hall of Fame?