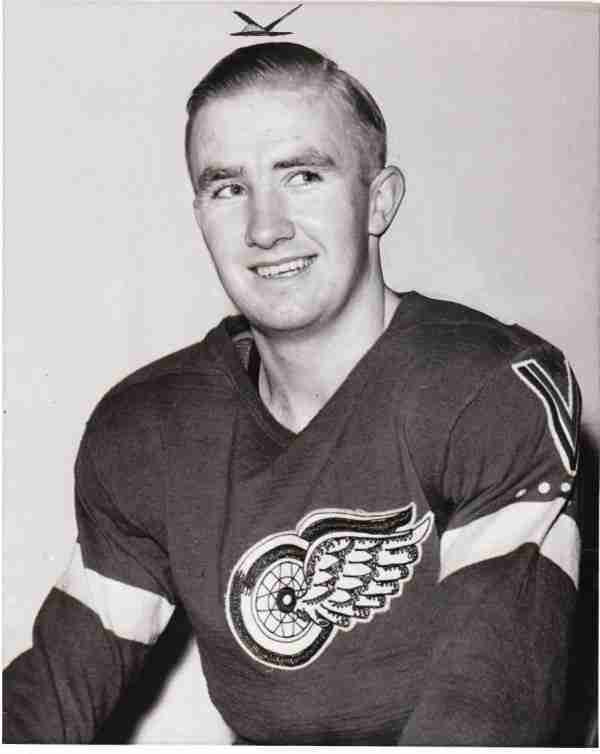 An excellent two way Defenceman, Bill Quackenbush was one of the most disciplined players in the National Hockey League. Quackenbush rarely made mistakes on the ice. This was not just shown by his acumen with the puck, but his ability to stay out of the penalty box. He would become the first Defenceman to win the Lady Byng Trophy in a season in which he received ZERO penalty minutes. Quackenbush actually had a 131 game stretch without receiving a whistle from a referee. Although he never had the opportunity to hoist the Stanley Cup, he was a five time All Star and played in eight consecutive All Star games. It is likely though that his failure to win a Cup in the Original Six era (and his playoff PPG was a bit less than his regular season average) delayed his induction to the Hall of Fame.

Should Bill Quackenbush be in the Hall of Fame?

Should Bill Quackenbush be in the Hall of Fame?