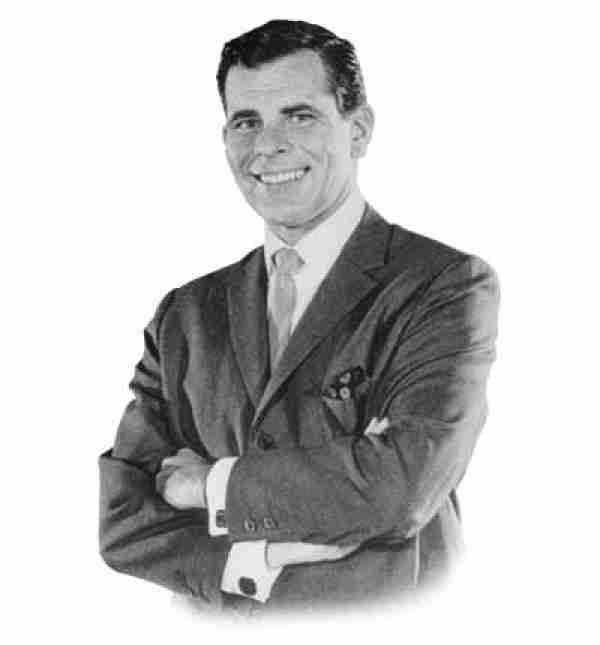 Let’s talk about the good first. Bill Wirtz took over a lot of the operations of the Chicago Blackhawks in the late 50’s and the Hawks won a Stanley Cup in 1961. He would become the team President, and though Chicago did not win another Cup that decade, they remained a competitive and stacked franchise. Wirtz also served on numerous committees including the NHL Expansion, the U.S. Olympic and helped mediate the 1972 Summit Series.


Now, let’s talk about the bad. Wirtz would become known later for the Blackhawks misfortunes due to his frugality and lack of fan friendly decisions. ESPN actually named Chicago the worst franchise in sports in 2004. When Wirtz passed away in 2007, the Blackhawks crowd booed during the moment of silence. It may not have been classy, but many Hockey fans understood on some level. Is Bill Wirtz a Hall of Fame builder? We doubt many people in Chicago think so.

Should Bill Wirtz be in the Hall of Fame?