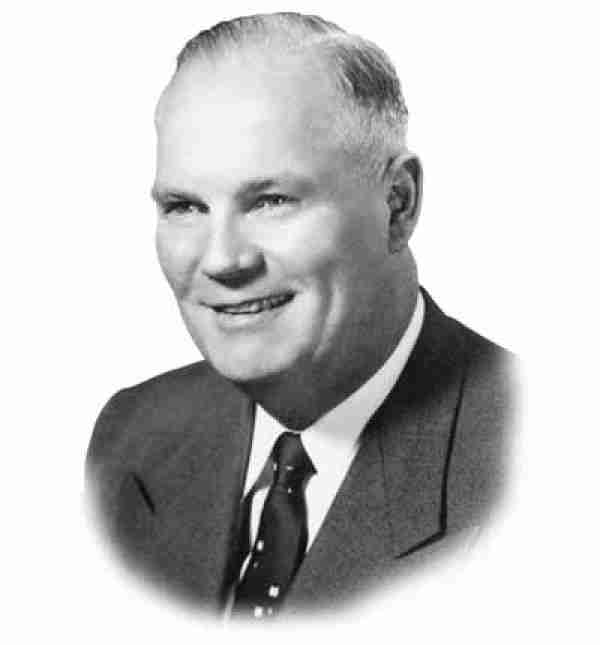 A decent amateur hockey player in his own right (he was an Allen Cup Finalist in 1921) Charles Hay entered the Hockey Hall of Fame as an honored builder. Hay helped to form Hockey Canada; which helped coordinate the best minds of hockey to help grow the Canadian team internationally. Hay would also help with the rough negotiations with the Soviet Union’s Hockey organization that brought the 1972 Summit Series to life, which is probably the biggest reason that he got elected to the Hall.

Should Charles Hay be in the Hall of Fame?