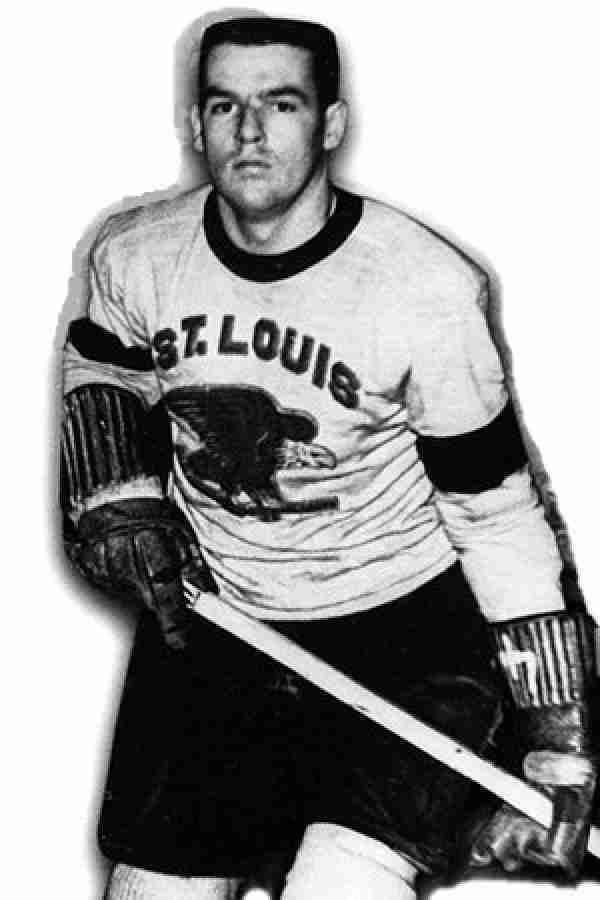 Carl Voss played eight seasons in the National Hockey League, though his career on the ice was nothing that would be considered Hall of Fame Worthy.


Voss remained associated with the game after he retired and refereed in various American leagues. He would later go to into an administrative capacity of supervising officials and would then become the President of the USHL. He would later join the AHL’s St. Louis Flyers as the Manager and Coach, but still worked as a consultant to the on ice officials. The National Hockey League asked Voss to become the Referee in Chief in 1950, and he would hold that post for fifteen years. Voss instituted many changes, including the scouting of minor leagues to find the best officials possible and initiated training to make the refs as consistent as possible with one another. You don’t think of men like Carl Voss for the Hall of Fame, but without such men the sport would not be the same.

Should Carl Voss be in the Hall of Fame?

Should Carl Voss be in the Hall of Fame?