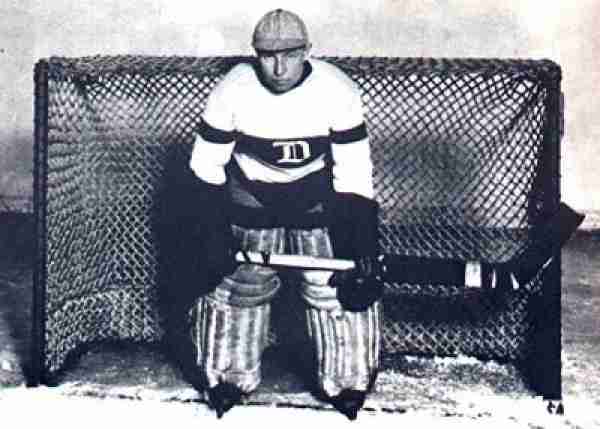 The first Goalie to win the Stanley Cup with four different teams, Hap Holmes seems to be forgotten player in Hockey lore. His career may look like that of a journeyman, but wherever he went, wins followed as did Stanley Cups. His stand up goaltending style and seemingly effortless play erroneously made many fans and pundits thing that he was ‘lazy’. Holmes was not that, and rightfully took his place in the Hockey Hall of Fame in 1972.

Should Hap Holmes be in the Hall of Fame?